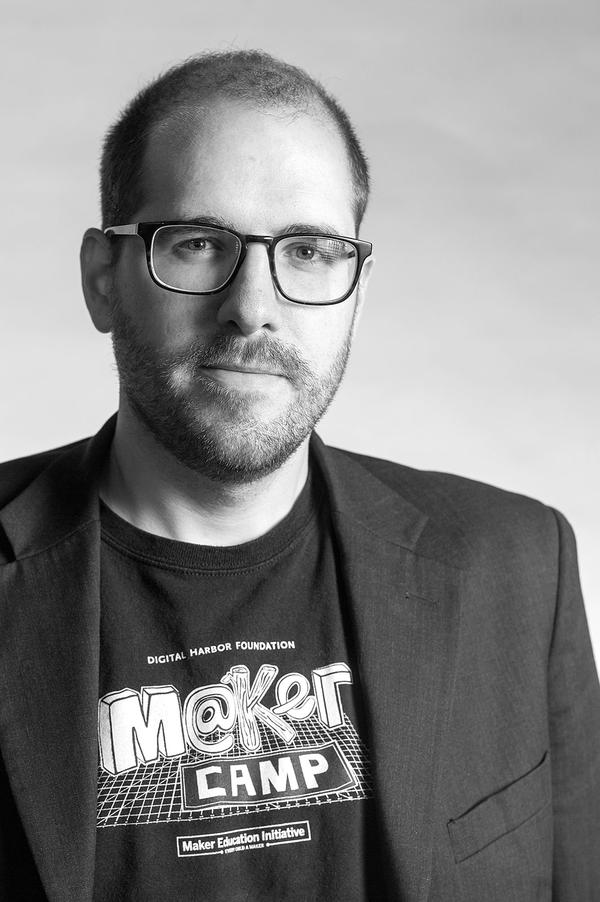 Andrew Coy is a driven problem-solver with experience at the intersection of nonprofit, government, and technology. After serving as a teacher and technology integration specialist in Baltimore City Public School System, Mr. Coy launched the Digital Harbor Foundation Tech Center in 2013 and the Center of Excellence for Innovation in Technology Education in 2014. In 2015 he was asked to serve as a Senior Advisor on President Obama’s Tech and Innovation Team in the White House, Office of Science and Technology Policy where he served through the end of the Obama Administration. In this capacity, he led initiatives including National Week of Making, Nation of Makers, the Kid Science Advisors Campaign, and was on the organizing team for numerous other efforts including the WH Science Fair, WH Water Summit, WH Frontiers Conference, and South by South Lawn.

After leaving the White House, he has consulted on national projects including the CSforALL, the Nation of Makers Conference, the 2018 National STEM Summit, STEM Next Opportunity Fund, and was the lead author for the Computer Science Education and Professional Development Findings Report to Governor Lawrence Hogan and for the Invention Education Framework commissioned by Lemelson Foundation. In 2018, Andrew returned to his role as Executive Director of the Digital Harbor Foundation, where he leads the organization’s efforts to bridge the digital divide through impact opportunities locally and across the country.

Back to All Keynote Speakers