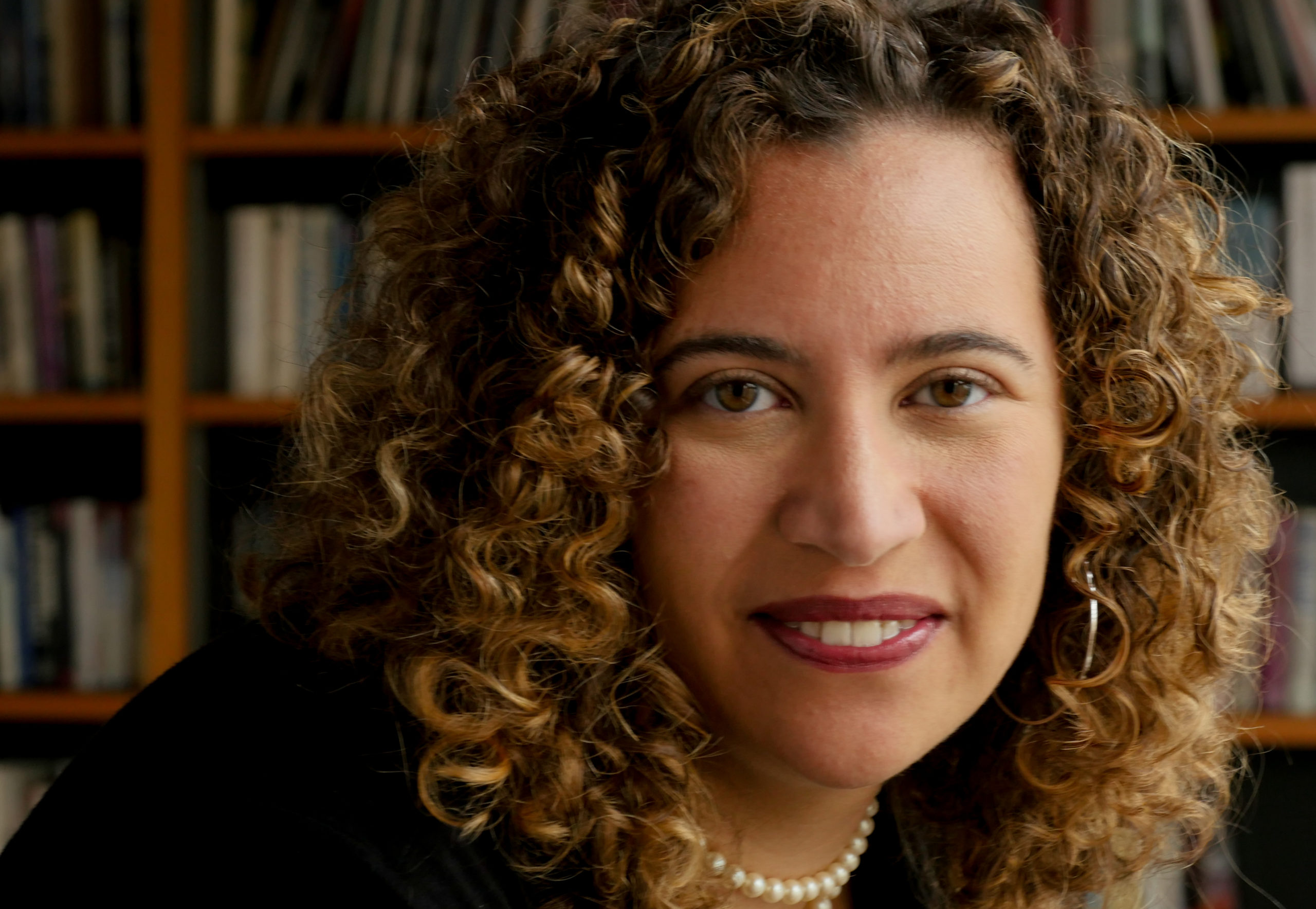 Meredith Broussard is an associate professor at the Arthur L. Carter Journalism Institute of New York University and the author of the award-winning book Artificial Unintelligence: How Computers Misunderstand the World. Her research focuses on artificial intelligence in investigative reporting, with a particular interest in using data analysis for social good. She is an affiliate faculty member at the Moore Sloan Data Science Environment at the NYU Center for Data Science, a 2019 Reynolds Journalism Institute Fellow, and her work has been supported by the Institute of Museum & Library Services as well as the Tow Center at Columbia Journalism School. A former features editor at the Philadelphia Inquirer, she has also worked as a software developer at AT&T Bell Labs and the MIT Media Lab. Her features and essays have appeared in The Atlantic, Slate, Vox, and other outlets. Follow her on Twitter @merbroussard or contact her via meredithbroussard.com.

Back to All Keynote Speakers